With the first quarter of 2018 already done and dusted, has there been any change in market conditions, asks Tony Evans, head of pharmacy, Christie & Co.

As we entered 2018 contractors were still having to contend with the combination of the funding cuts, the Category M clawback and the supply shortages/generics pricing issues, as well as the implications of the widely reported disposal/closure of up to 190 pharmacies by Lloydspharmacy. 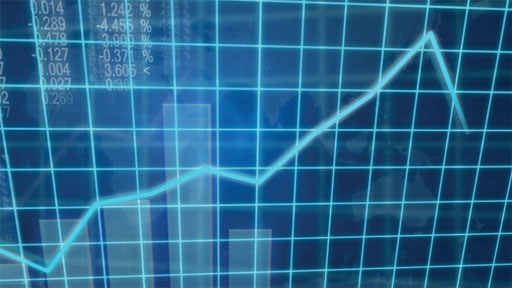 While the pressure of such cuts was expected to continue to squeeze cash flows, we’ve found that neither these, nor Lloyds’ decision, have failed to significantly affect the market. Indeed, activity continues at a similar pace to that experienced towards the end of 2017.

We have, however, witnessed an increase in the number of pharmacies being put on the market as some operators look to dispose of their business sooner than they had necessarily anticipated. On the other hand, we’ve also seen a continued appetite for pharmacies with a 4% increase in applicant registrations over the course of the year.

Although the new financial year started a month ago, the uncertainty some operators felt surrounding the year’s yet-to-be-agreed funding settlement was eased with the announcement that the Pharmacy Access Scheme and Quality Payment Scheme would remain in place in England, pending a settlement for 2018-2019 being finalised.

Add to this the fact that only four months remain of the £180m Category M clawback, then more respite and cashflow improvements are expected in the relative short term.

Bank appetite also remains strong across the sector which, along with purchaser confidence, results in competitive bidding remaining a common feature of the market place. Consequently, deal activity has continued at similar levels to that witnessed over the same period last year, albeit the average price has increased. This, in the main, is due to larger pharmacies, and therefore higher value stock, coming to market.

Deal activity over the period suggests an average pharmacy price of circa £955,000, some 20% higher on the prior year to date. What is interesting is that appetite remains across all size and price ranges, with continued demand from first time buyers at the lower end, and existing independent and regional multiples, taking advantage of the fact that some of the larger operators have been less visible in the market place, snapping up larger pharmacies and small group opportunities.

The title of our 2018 Business Outlook report, which was released in January, is ‘Embracing Change’, and certainly applies to the pharmacy sector. The activity witnessed to date, indicates that many are willing to face the current challenges affecting the sector with confidence.