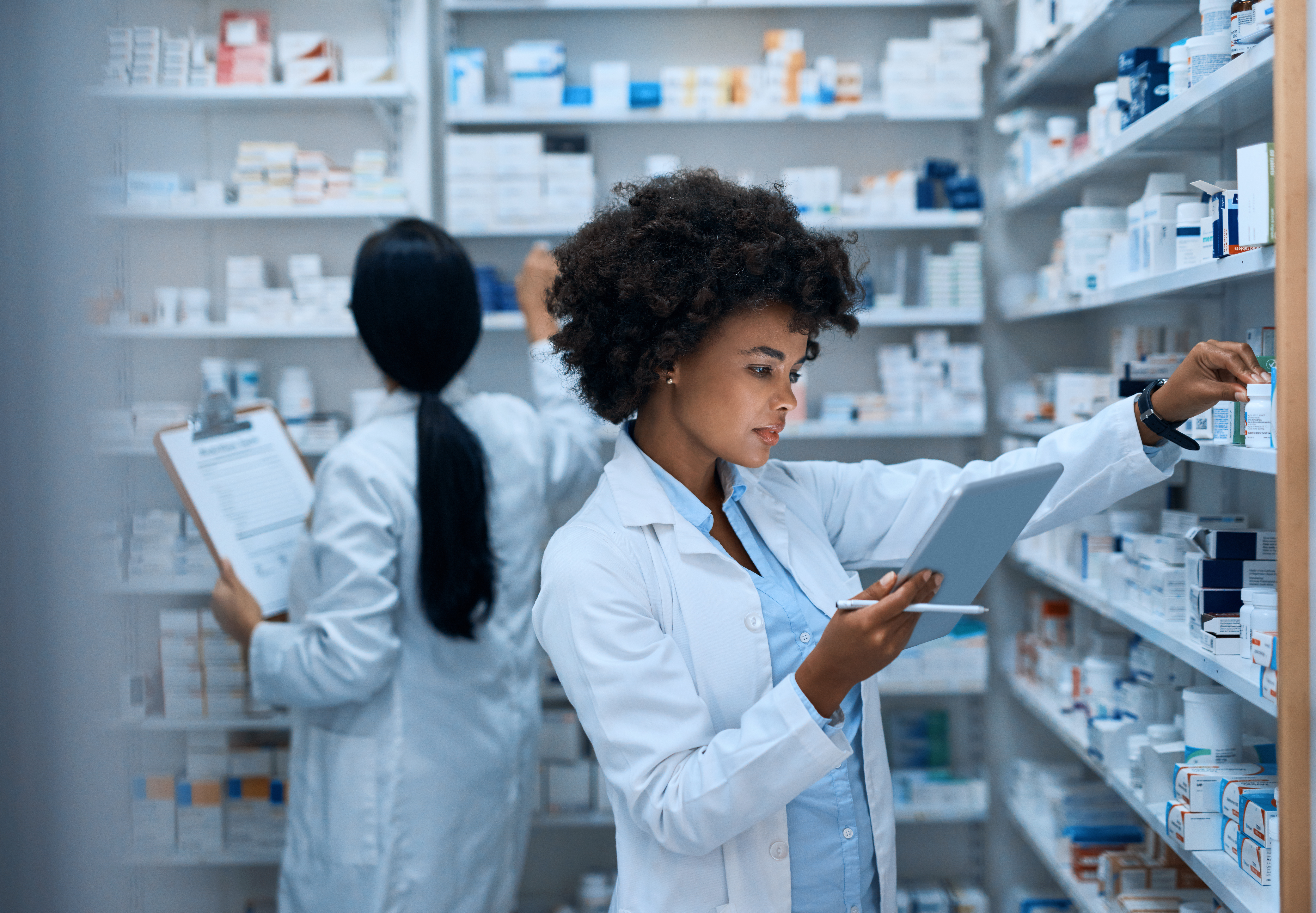 There has been a lot of negative reaction about proposals to introduce a pharmacy apprenticeship. Is this because people don’t understand what it means…or perhaps because they do, asks Pharmacist Spectator…

How many of you have used an evidence-based approach to your views on these proposals? What are the concerns you have about this approach?

Can the apprentice fail or change their mind? Does this spell the end of a degree with debt? Is this a route to guaranteed employment?

Personally, I don’t understand what this means for the future. What I do know is those degree courses that offer this option and entry requirements, for those entering at the A-level stage, are higher than universities on direct degree entry are asking for.

This appears to be because those offering this option get very strong applicants because it’s an opportunity to get a degree without the associated debt. However, it’s unclear that the same thing will happen in pharmacy.

The proposal is a five-year degree. Does that include the preregistration so it is an integrated degree or is that still separate?

The way that works is a really important issue given the General Pharmaceutical Council’s (GPhC) new initial education and training standards. At what stage are they a graduate and at what point are they registered to practice? Are there any potential advantages to this proposal?

We are seeing falling numbers applying for pharmacy degrees. There is the potential that this new route will encourage more to go for pharmacy as a career.

We are seeing growing demand for pharmacists and unless we find ways to recruit more on to the degree, we will find ourselves with a shortage. Some may see that as a positive but the risk is that if there aren’t enough pharmacists, others will evolve their skillset to take on those roles that are, and should remain, the responsibility of pharmacists.

Those who are later developers or those who have come to pharmacy from other areas may see pharmacy as a career. Again, this could be beneficial to the profession in the medium to long term.

We mustn’t forget that even if this route does progress to become reality, the first qualified pharmacists are at least six years away.

I question why some organisations have chosen to take such a negative view to these proposals. I would expect these potential apprentices to need support during their training from all those that support the profession. From having union representation to professional recognition, these people are all potential members.

I would have expected that, rather than simply choosing to reject these proposals, there would be a desire to know more. The Pharmacists’ Defence Association is seeking an urgent meeting but is the purpose to argue against the proposals or is it to steer the direction of development?

Given the current position, it’s difficult to see it as the latter. As the proposal potentially develops will they continue to speak against them?

The consultation stated there had already been a consultation with the regulator and the professional body. However, the GPhC and Royal Pharmaceutical Society have both said that wasn’t the case.

If true, the consultation was disingenuous and I would expect a more robust consultation process going forward. Rather than a consultation paper, a consultation and collaborative process with all those representing the profession would seem a more appropriate process. Within that I would expect the British Pharmaceutical Students’ Association to have a significant level of involvement as they must be seen as a critical stakeholder.

I would like to know what involvement the chief pharmaceutical officers and government have had to date. They have been very quiet throughout this period.

Is that because they have been engaged and know more than many of us or are they in the same position and therefore feel unable to comment at this stage? If it’s the latter, I worry how little engagement there really has been.

Many questions will continue to arise as this continues to develop. I would expect all stakeholders to have the opportunity to ask questions identified by their members and there should be confidence in the answers before there is any possibility of implementation.

The regulator should have confidence that all regulatory standards will be met and there is a robust mechanism to demonstrate that is the case. I would expect all higher education institutes involved to identify who they are, what they have done and how they provide assurances to all the different student cohorts on the equivalence of education to ensure all have the same opportunities on graduation.

All employers involved should show how they will ensure those entering this pathway have the same opportunities in their career development within the sector but also within other sectors to ensure they are part of an integrated profession.

I don’t believe an evidence-based profession has already decided whether this is a threat or an opportunity. As we continue to learn more we should be in a better place to be able to decide.

This must not be done in haste and regretted at leisure. It must ensure the profession continues to be able to grow and develop and take its rightful place in the delivery of high quality care for our population.

I look forward to hearing more, understanding better and feeling the right decision has been made for my profession.

Pharmacist Spectator is the pseudonym for a leading community pharmacist. Their views are not necessarily those of ICP.

Creating a workplace without discrimination 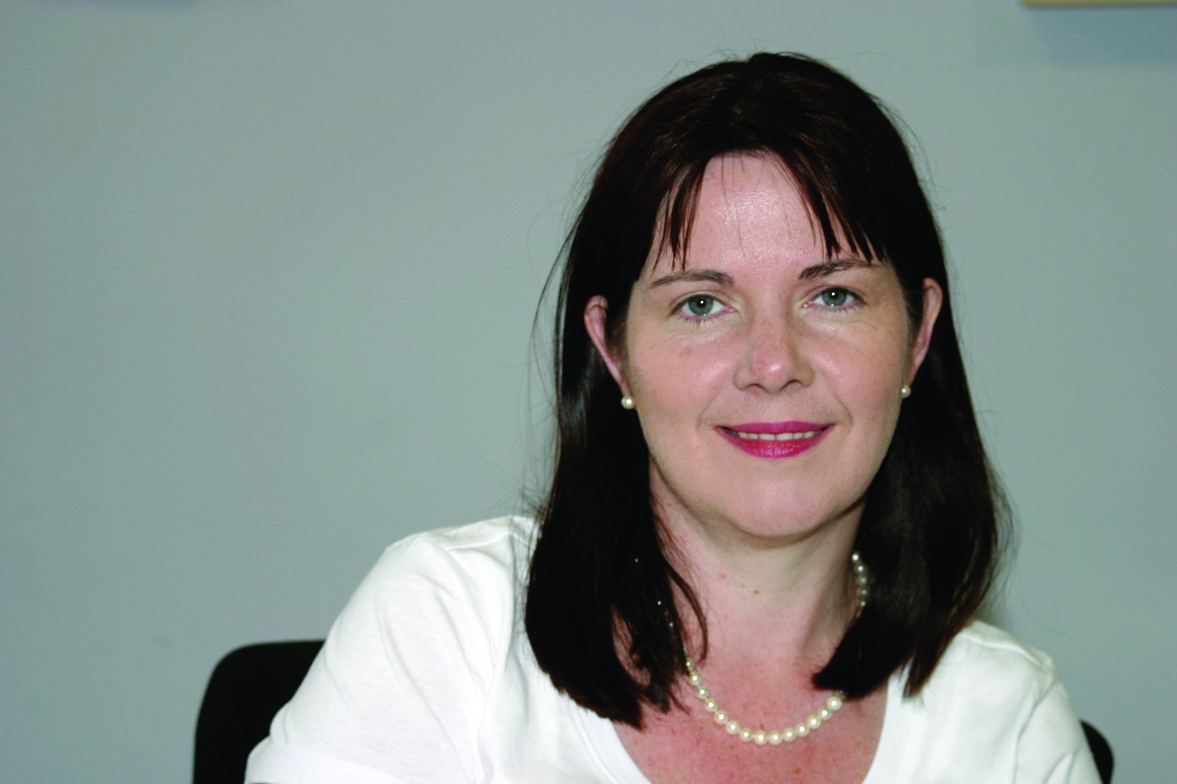