The NPA is reminding members of the best practice around liquid preparations after a toddler was violently ill, following a suspected overdose.

The child was taking erythromycin oral suspension for an ear infection but it is believed it had been reconstituted with 60ml of water rather than 80ml.

After four doses she developed symptoms and was hospitalised with vomiting and diarrhoea but has since been release. Leyla Hannbeck, NPA chief pharmacist, said the association sometimes receives reports of patient safety incidents where antibiotics and other liquid preparations have been incorrectly reconstituted. 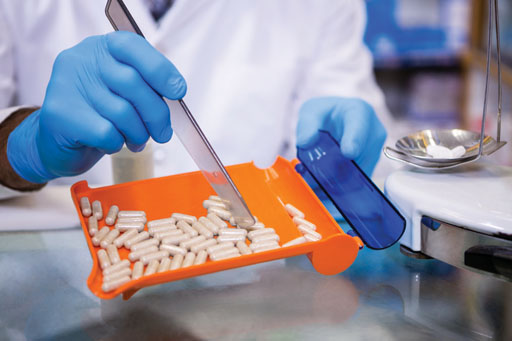 She suggested a number of actions to reduce errors such as these, including:

A second child was hospitalised in a further incident, concerning an antibiotic in an oral suspension.

On this occasion the child was prescribed cipro oxacin oral suspension 250mg/5ml, at a dose of one 5ml spoonful twice a day, for seven days.

However, the product was incorrectly labelled as ve 5ml spoonfuls, twice a day, leading to the patient being hospitalised due to the increased risk of QT prolongation and seizures associated with cipro oxacin overdose.

The incident was identi ed when the patient’s parent contacted the pharmacy to query why the oral solution was running out so quickly.

In addition to NPA chief pharmacist Leyla is also the medications safety of cer (MSO) for all independent community pharmacies in England that have fewer than 50 branches.

While 70% of incident reports to the NPA involve “no harm” to the patient Leyla stressed the importance of submitting reports of all incidents so the sector could continue to learn from them.

Quarterly MSO reports are available to anyone and not just NPA members via its website at npa.co.uk

Any questions regarding self-checking, patient safety and SOPs, can be directed to the pharmacy team on 01727 891 800 or email at: pharmacyservices@npa.co.uk 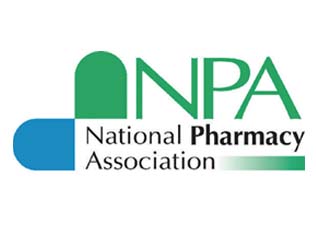