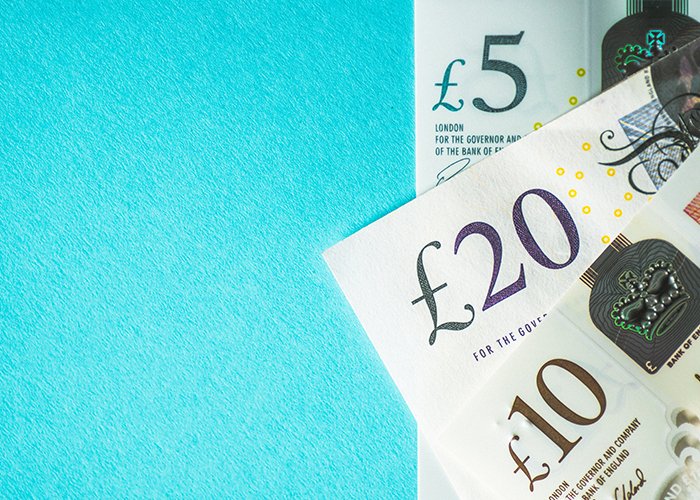 The Competition and Markets Authority found last March that Lexon had colluded with King Pharmaceuticals and Alissa Healthcare Research to maintain higher prices for the antidepressant nortriptyline.

Between 2015 and 2017, when the cost the NHS paid for the drug was falling, the three suppliers illegally exchanged information about prices, the volumes they were supplying, and Alissa’s plans to enter the market.

King and Alissa both admitted the infringement and as a result were given reduced fines of  £75,573 and £174,912 respectively.

Lexon maintained it had not broken the law, basing its argument in part on the assertion that there was “no legal precedent for the conduct in question to have been found to infringe competition law,” according to the tribunal’s ruling papers.

However, the appeal tribunal has today unanimously rejected all of Lexon’s grounds of appeal and upheld both the CMA’s decision and the £1,220,383 fine.

A statement from the authority said the judgement “clears the way for the CMA to continue its director disqualification application against Mr Pritesh Sonpal, a Lexon director, who was directly involved in the information exchange”.

Former National Pharmacy Association chairman Nitin Sodha is a director at Lexon. He stepped down as chairman and left the NPA board in July 2019 when the CMA went public with separate allegations against Lexon and other companies regarding the anti-nausea drug prochlorperazine.

CMA chief executive Andrea Coscelli said: “We welcome the decision from the Competition Appeal Tribunal to dismiss Lexon’s appeal in its entirety and support the findings of our investigation, including our decision to fine the firm over £1.2 million.

“Lexon illegally exchanged competitively-sensitive information to try and keep prices up, meaning the NHS – and ultimately the UK taxpayer – could have been paying over the odds for this important drug.

“Such behaviour is unacceptable. We will continue to crack down on companies that seek to break the law and will be keeping a close eye on this sector.” 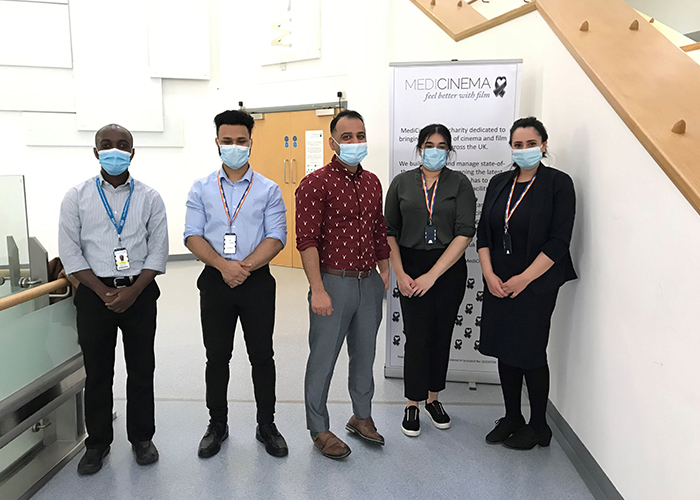 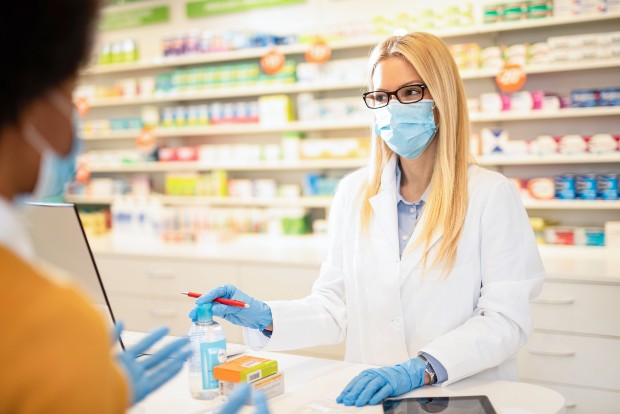