The leadership of primary care networks is dominated by doctors, with other primary care professionals almost entirely absent, according to an analysis of the new structures by the Health Services Journal.

More than 96 per cent of PCNs have one or more doctors filling the clinical director role – the lead officer for each network, according to HSJ, “despite one of the most important tasks of the networks being to extend primary services beyond traditional GP care”.

The HSJ analysis also shows that two in five PCNs fall outside the recommended population thresholds set by NHS England to help maximise the effectiveness and efficiency of the new groupings. 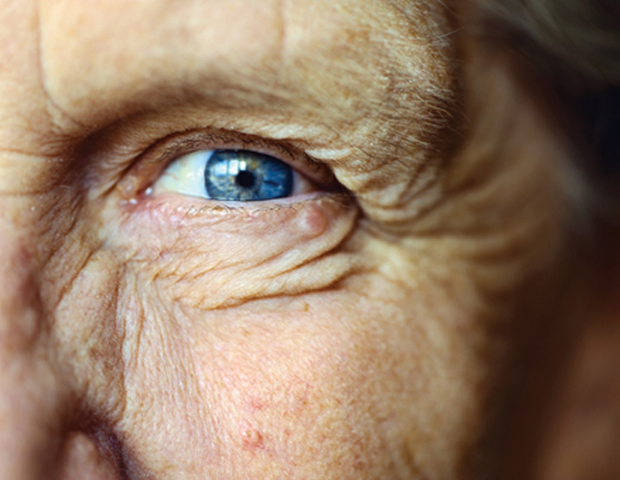