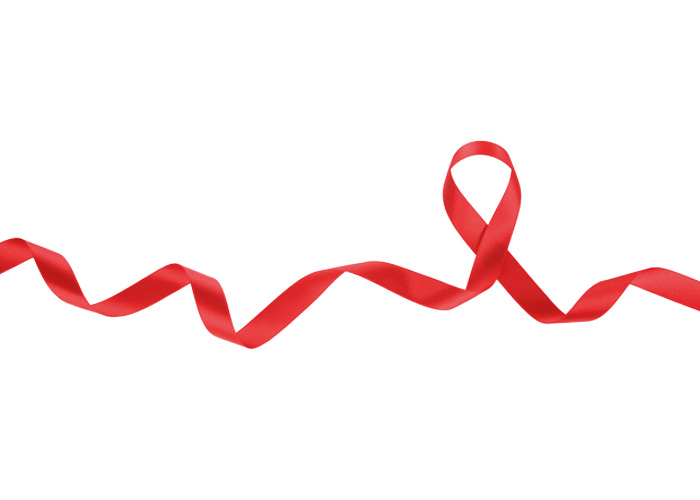 HIV diagnoses in the UK have fallen by more than a quarter since 2015, according to new data published by Public Health England (PHE).

New diagnoses for gay and bisexual men have declined 39 per cent between 2015 and 2018. In the same period, diagnoses of HIV through heterosexual contact have fallen by almost a quarter (24 per cent).

Dr Valerie Delpech, head of HIV Surveillance at PHE, said: “Getting tested for HIV has never been easier, with free tests available through GP surgeries, local hospitals and sexual health clinics, as well as through a self-sampling service or by using a self-testing kit. Early diagnosis means early effective treatment, which can prevent you passing on HIV,” she added. 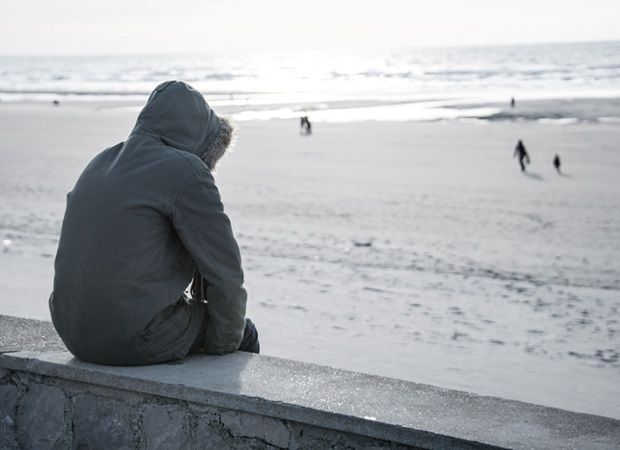 Suicide rates up for first time in 6 years